On Travel and the Importance of Drinking 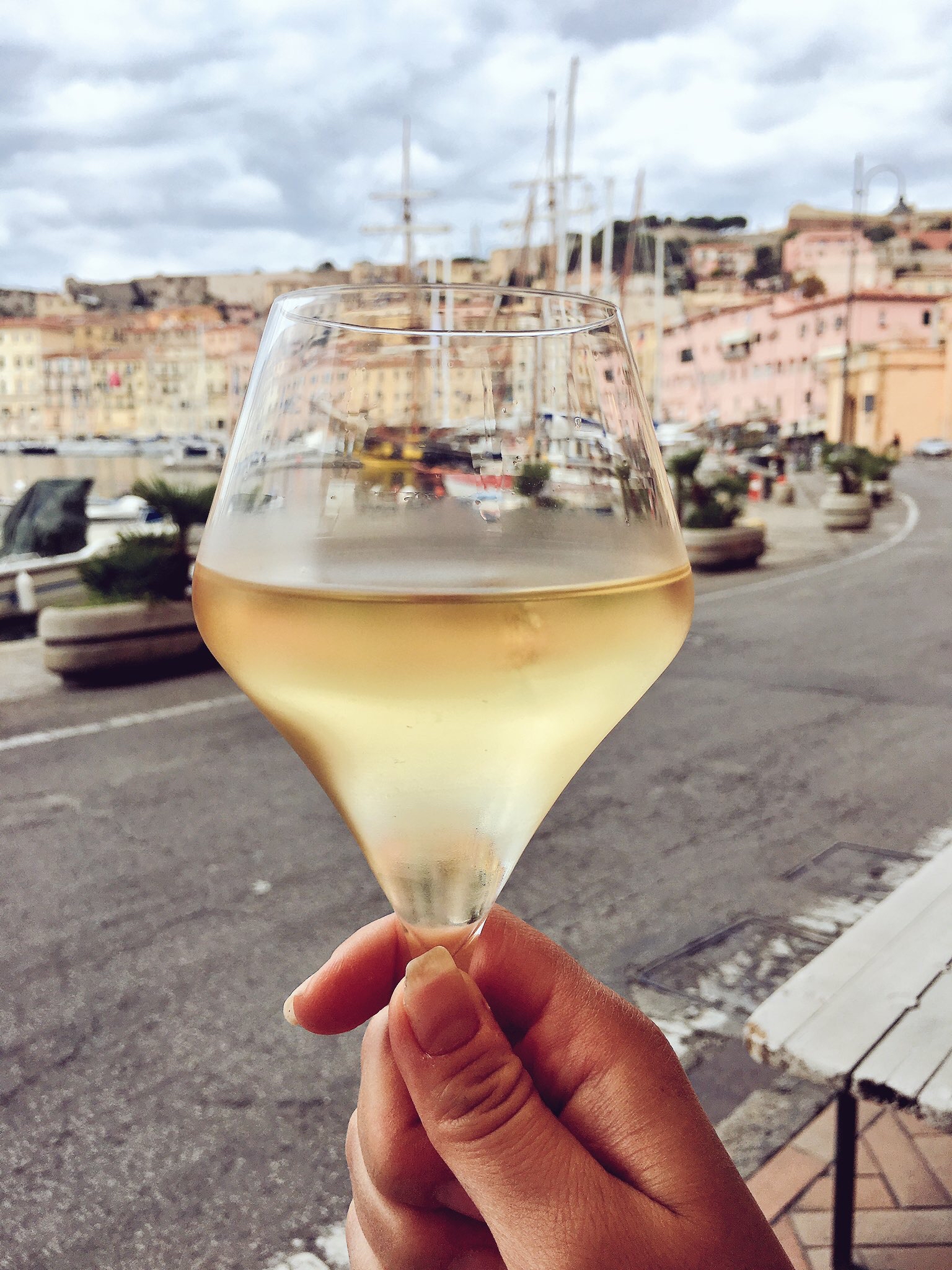 The thing is, I don’t care too much about drinking alcohol. I don’t have anything against it or people who do, it’s just not something I care to do most of the time. Sure, I’ve had some fun alcohol experiences here and there - nights I would never take back. But, to be honest, the norm of alcohol culture has mostly isolated me.

It started in college - you’re in college, that’s what you’re supposed to do, right?!! I was not interested despite the peer pressure. Then at my first job, the happy hours started. I had to attend for my career… And then the networking. So many events are centered around alcohol… And people get personally offended if you don’t drink. They feel judged. They pressure you to join them and have a drink. You refuse. It’s exhausting.

It came to a point where I couldn’t get together with some friends because they only wanted to do night alcohol things. They were too busy otherwise. I probably even stopped bothering making new friends because I assumed they’d want to do alcohol things, and I couldn’t handle the stress of rejecting them every time. Dating was horrible for the same reason - how would I find someone who didn’t think it was weird that I didn’t care to go out and drink? Men who could only come up with “let’s grab a drink” as a date idea were immediately rejected. Lots of rejections ensued.

Since I don’t have a specific reason for not drinking alcohol, besides “I don’t care to most of the time”, there were no alternative friend groups for me to join (like religious groups or something).

I felt different, like I didn’t belong in society because I wasn’t fun or interesting enough. I tried to be more “fun” sometimes, but it’s just not me.

But one thing I realized recently is that I haven’t felt this way in a very very long time. Now that I’m a nomad, alcohol is very low on the list of things that make life interesting (or not interesting).

The world is full of incredible experiences. And sometimes drinking is one of them. I love crisp wine in Italy on a hot day. Champagne with close friends on a New York rooftop in the summertime. Drinking sweet local wine with my uncle in his welcoming home in Germany. Or the one time I drank with a group of friends in Poland and had magical conversations. But “not drinking” is not the center of my identity in society anymore. It’s not something I have to care about now that I travel.