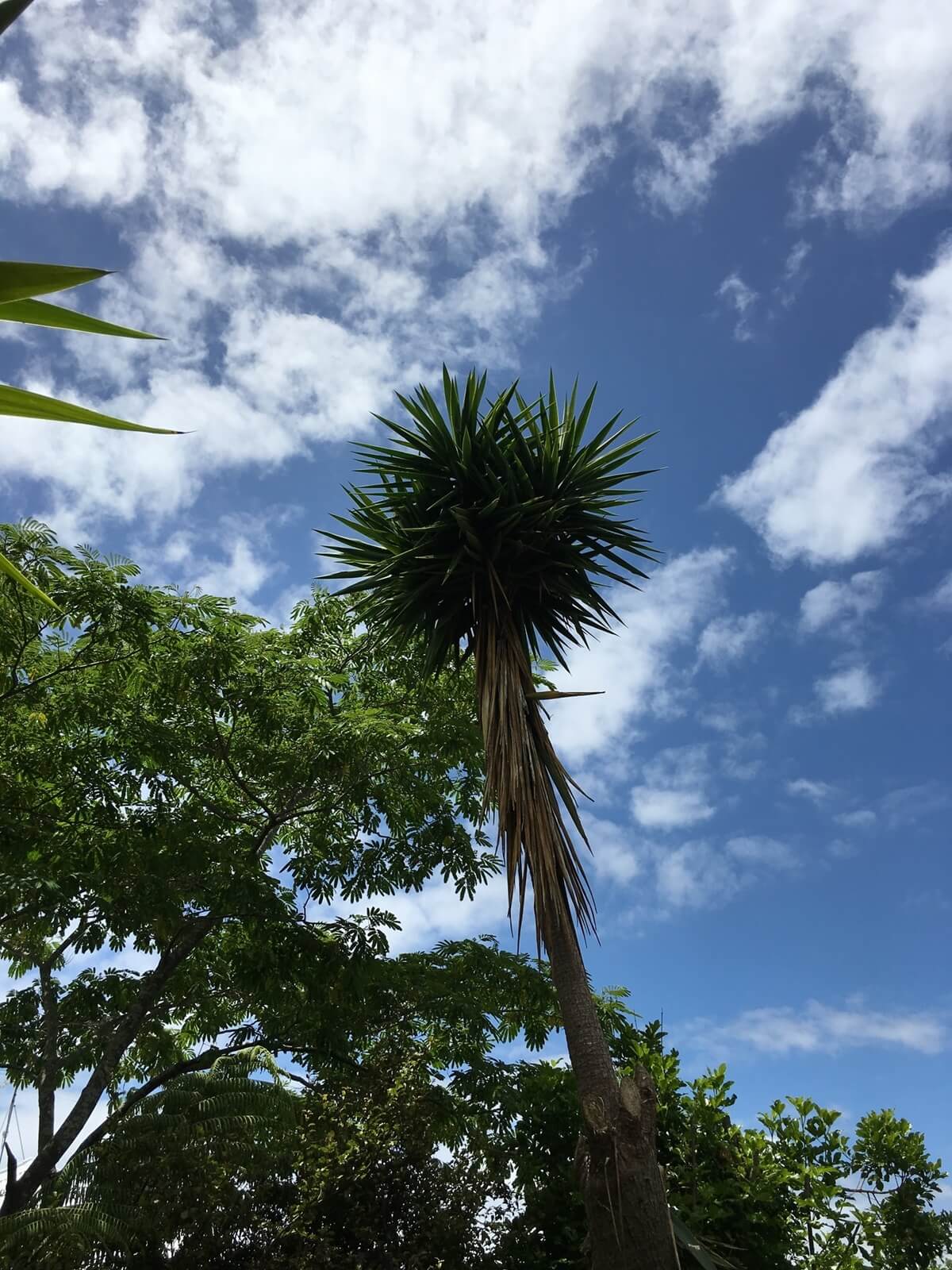 New Zealand is my second official stop of my nomad life. I came here for the long daylight and warmer weather. And it feels like starting over. This time, I will do things differently and better, avoiding the mistakes I made the first time around.

Here is what I did upon my arrival to New Zealand to set up my nomad life for much better this time around:

The first week in a foreign country is the toughest. Everything is unfamiliar and there's jetleg. Adding brand new stimuli - like exploring the incredible city of Amsterdam at the same time - is exhausting.

Even going to a coffee shop is a new and exhausting experience - do they accept credit cards here? Is there an English menu? Do they speak English? Is this food what I think it is? Do I go to the register to pay or do I ask for the check?

So in New Zealand, I made sure my first week was uneventful. I just mostly stayed inside and worked, and it's been great. Grocery shopping was key...

And now that you're in the grocery store, you have to go through every single aisle to figure out what to get because the layout and brands are unfamiliar.

And once you have done that, there might be some other surprises. For example, in Albert Heijn, they don't have someone to bag groceries like they do in every grocery store in the US. So I was standing there awkwardly while the next person in line was annoyed at me for not bagging my own groceries.

Oh, and while restaurants I went to earlier accepted credit cards, the grocery store did not (so that's always a surprise). I had to take out cash out of the ATM while the cashier waited (sorry person in line behind me!). In Amsterdam, it took me a week to finally go to the grocery store - after learning what it was from Dutch friends I had coffee with.

However, going to the grocery store is crucial for starting off my week with a routine, settling down, and minimizing the new as mentioned above.

So I immediately asked about the grocery store in my neighborhood from my AirBNB host and went there the day I landed. The New Zealand grocery chain is Countdown by the way (would not have guessed that!). It's been invaluable to not have to go out for food every single day, multiple times a day. Maybe I'll go out a few times next week, when I have recovered a lot more from jetleg and have a routine, making new things a lot less mentally exhausting and much more enjoyable.

Working out is a crucial part of my routine, and it's extremely important to burn off the excited energy of being in a new country. In Amsterdam, it took me almost two weeks to figure out the workout situation. I really really needed it by then!

This week in New Zealand, I already worked out once and plan to do so again today! Thanks MindBody for making finding classes a lot simpler in foreign countries!

Surprise, surprise. The locals know things like where to go grocery shopping or work out and can tell you about the location and country you're in. So upon arriving to New Zealand, I immediately reached out to my contacts to see if anyone knew anyone in New Zealand. Turns out, there are plenty of people in my profession here! In fact, there is a conference tomorrow where I can meet a lot of them. Oh, and a meetup later this month.

But also, on the way from the airport, I got a lot of great advice for things to see from my Taxi driver, and my AirBNB hosts are happy to make suggestions as well. People love to talk about where they live!

In Amsterdam, I met up with a few people anyway, but it is now a much more deliberate part of my travel, especially the asking a lot of questions part.

So it all comes down to using the first week to establish a sane routine so there's enough excitement and energy left to see and do everything else in moderation in the weeks to come!