When I started my nomadic journey back in Amsterdam, I wrote about how I'm good at navigating with landmarks. I tend to use a Maps App to get somewhere new, but can usually get back on my own just based on landmarks I've noticed!

I've felt pretty confident in my landmark navigating abilities until I got to Japan! In Japan, I've walked to the same train station from my apartment several times (only a 10 minute walk!), and I just cannot navigate to or back from that train station without a Map!

Turns out, my brain is wired for WESTERN LANDMARKS!!! The reason it was easy for me to get around in Amsterdam or New Zealand is because the cues I use are familiar in some way to me and can connect to something that's already in my brain. In Japan, EVERYTHING is unfamiliar and it all looks the same to me.

I've walked through a bunch of alleys like this one, and I really love walking through them, discovering little shops and restaurants, but I cannot tell apart one from another! Especially when it comes to finding my way. 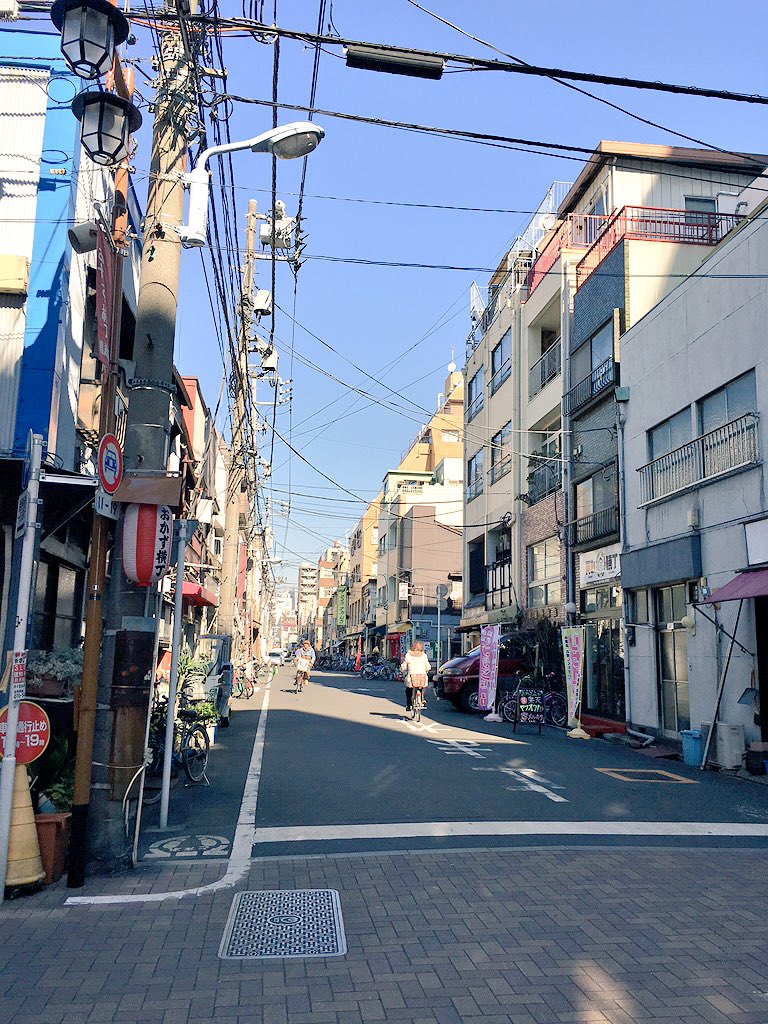 I got lost the other day, and I realized that I don't even know what my apartment building looks like!!! After living in it for over a week! When I got back, I took a hard look at the building and was able to notice it from a block away walking back the other day.

I'm now working extra hard to force myself to figure out how to get back, and I was really proud when I was able to get off at the airport and navigate back to my apartment on my own, but it is a serious challenge and takes me a lot longer than it would in the Western side of world.

Even when I was in Hawaii two weeks ago, I had to walk somewhere for over a mile, and I seriously had absolutely no issue getting back to the apartment I was staying in without looking at my Maps app once and not even focusing too much mental energy on getting back!

This is the same issue I have with learning Japanese. I'm really good at learning languages! I can speak English, Russian, Spanish, and I can pick up on Italian and probably understand enough French from reading it, but when I attempted to learn Japanese last year, nothing would stick! I would hear the word, repeat it, but then it just wouldn't stay in my brain!

The brain learns by making connections to some type of schema or memory that is already present. The Latin languages are similar enough that learning a new one just makes sense! But with Japanese, I just have absolutely no frame of reference for the words, grammar, or the letters!

The same looks to be true for my surroundings. When I'm in surroundings that are different from my everyday upbringing, my normal go-to ways to do simple tasks (such as simple navigation) no longer work! It's amazing to be put in a position to question things you normally take for granted!