Being on the Fringes of Society 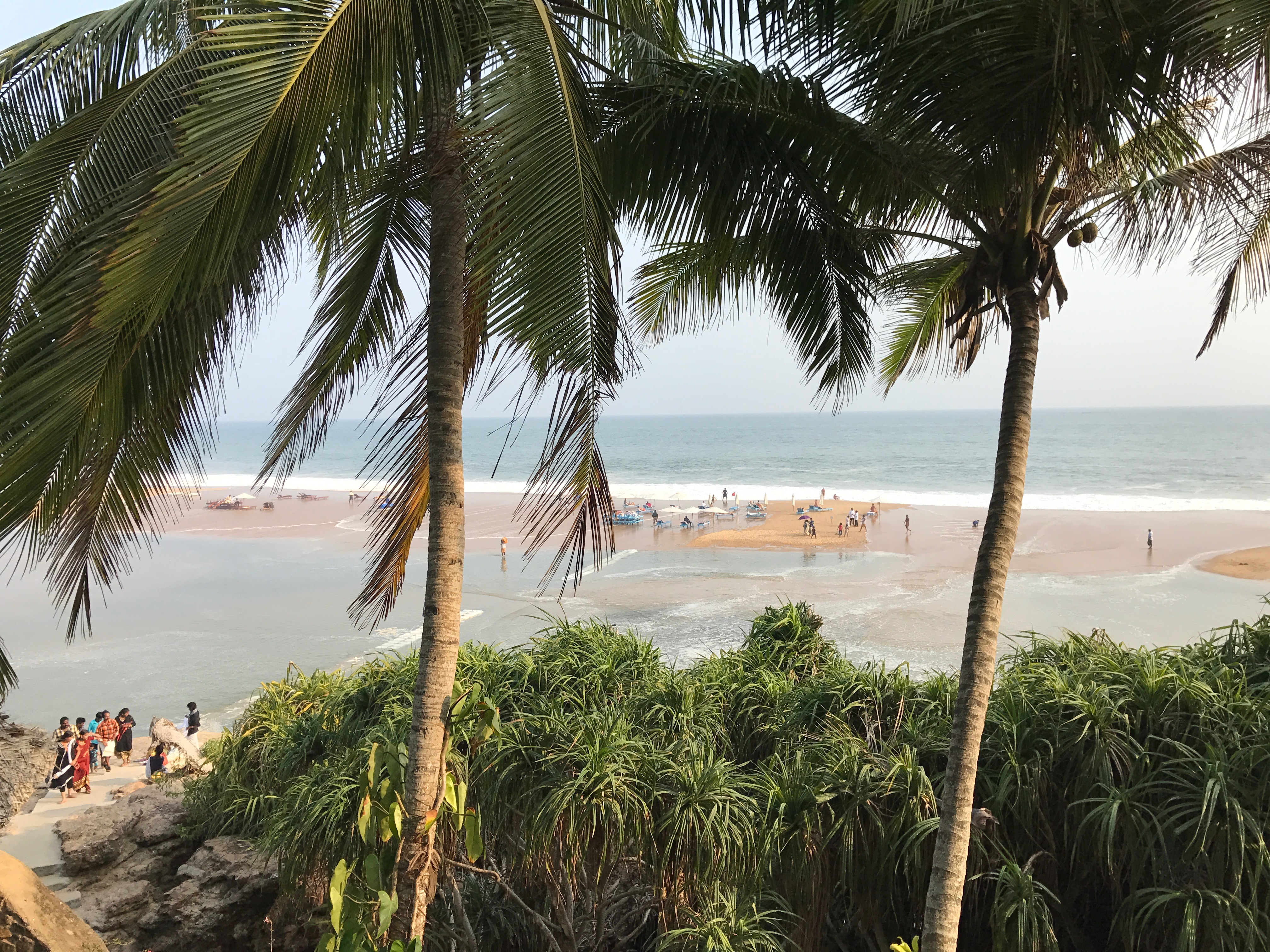 I know that my life as a digital nomad might look glamorous to the outside, but the truth is, to be a nomad, you have to be someone who is willing to live on the fringes of society.

All my Facebook friends from high school are currently buying a house, getting married, and / or having kids. They are moving on through the normal routines of life, while I’m being “left behind” - single, childless, without even an apartment, now in my 30s.

I recently read this article that describes the nomad mentality well:

“They believe that living under society is self-limiting, as cultures form to control human flow and their life path. If this is true, then the modern nomad is the ultimate life hacker. Instead of using ecological resources for survival , neo-nomad utilizes technological and communication resources to create a life with no limits.”

Again, it sounds great. But being outside of society is tough. After all, society wants everyone to conform.

At the Ayurveda Resort in Kerala, India, I got to watch as families in beautiful colorful clothes all came to the beach every Sunday. Kids were playing soccer. Families were all holding hands as they all tried to splash in the ocean. It was a beautiful scene, and I was mesmerized.

As a nomad, I get to watch and observe society, think about how beautiful it is. But I don’t get to be part of it.

But being a nomad is about something else. That same article described it beautifully once again:

“The Neo-nomad holds personal freedom as the highest value. This state of wandering is actually accumulating knowledge. The Neo-nomad uses this information primarily not for work or an external skill, but to continuously redefine themselves. To be a modern nomad is really a pilgrimage of the evolving self.”

So being a nomad and detaching from society is really about finding yourself. Giving up everything over and over again, having no commitments. Constantly putting yourself in uncomfortable situations. Meeting new friends and giving them up. You become what is left. Just you.