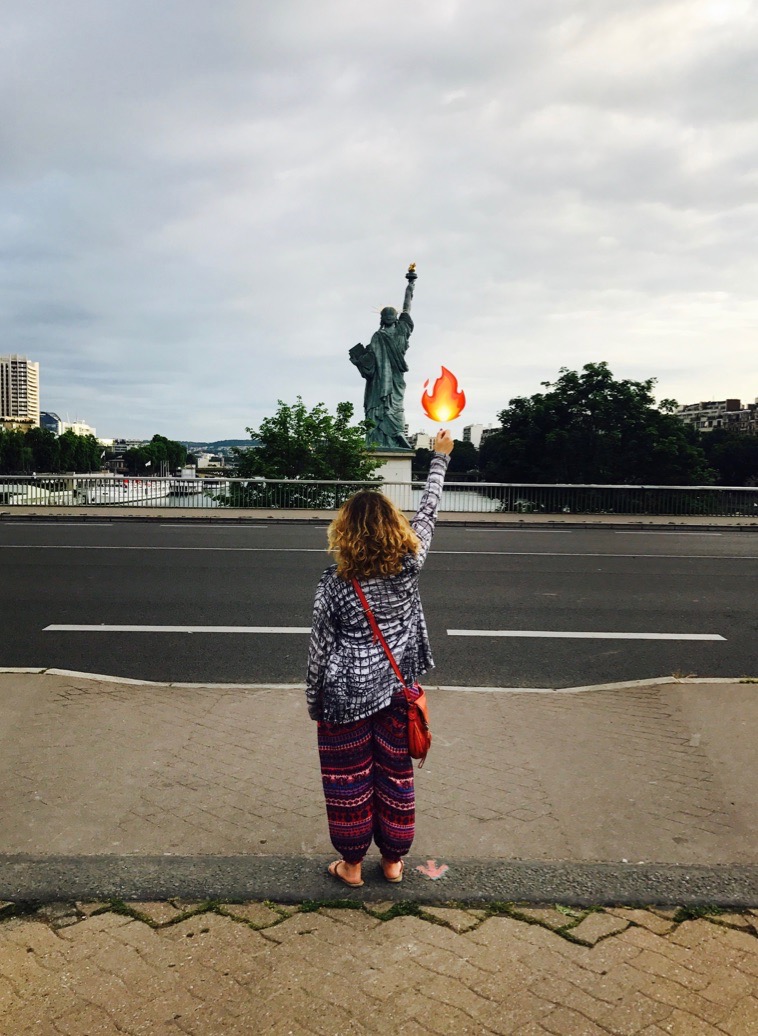 It was the most ordinary moment. About five years ago, I came home from work, took a drink out of my water bottle and BAM! I had a moment of clarity. I realized that I didn’t want to have kids, and I didn’t have to.

The thing is, it was always assumed for me that I would get married and have kids someday. It’s just how I grew up. I never really thought about it or made a conscious decision to have kids. I just always took for granted that that’s what I was supposed to do. And as I was getting older, my time for doing things I really wanted to do was starting to shrink, silently suffocating me at some always-present subconscious level.

But at that moment, I finally realized that even though that’s what my family and society expected me to do, it was not something I wanted. Suddenly, everything became clear. I could see my entire future in front of me. I had unlimited options. I could travel. I could do whatever I wanted. There were no more limits on my life. I had my whole life in front of me. I had complete freedom. I was at peace. Everything fit into place. I could finally breathe. I could become the person I was meant to be.

I told my new revelation to my long-term boyfriend at the time, and it was only a matter of time before we broke up (he really wanted kids).

About two years later, I was off living my dream of becoming a nomad and have not looked back. Sure, it’s hard to be different than what society expects of you. And of course my family tries to pressure me to get married and have kids - they keep hoping and telling me I just haven’t met the right person yet… And of course there are those who say “you’ll change your mind later”. But today I climbed this mountain in northern Norway alone and I couldn’t be happier with being who I really am. Without limits. 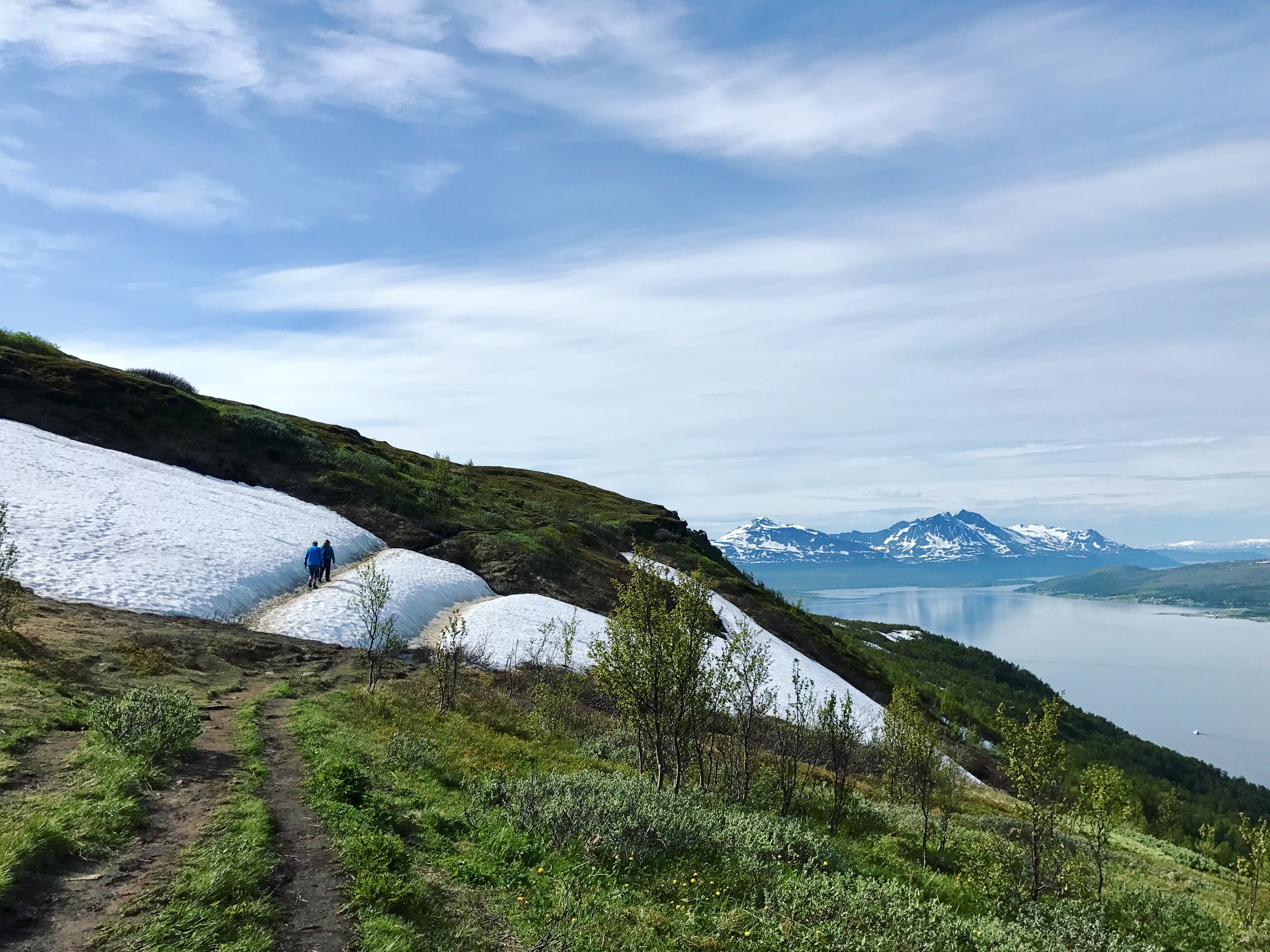